I just got off the phone with someone before I started writing this and came to the realization that we're just four days away from the end of another month. We've just about finished the first third of quarter three. The start of the year was pretty crazy, but the rest of it is going to be even more so I think with so much happening from all the major companies.

Today, though, we have to look at our humble Catalyst drivers that have just been released. You know what? Looking at the release notes, I'm not expecting much, since there's no mention of performance improvements. The fact that they also came so last minute means that we're probably mainly getting a driver that will just fix a few things, but more importantly just to make sure AMD keep up with their promise of one every month.

If those two things weren't enough to think that not much was going to be going on with the driver, the fact that the 11.8 Preview driver has been released at the same time tells us that they're probably working more on that. We won't get too much into that driver as when it comes out in WHQL form we'll have a better look at it. For now, though, let's just look at the latest WHQL one, the Catalyst 11.7, and see what exactly is going on with the latest driver when it comes to the performance side of things. 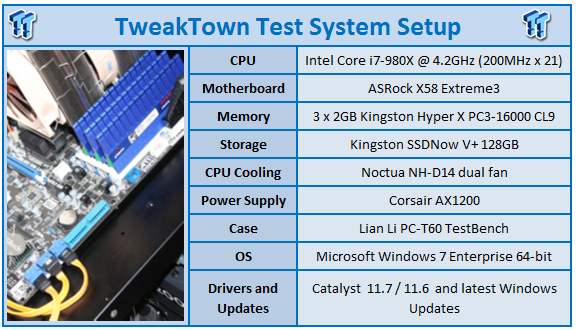 There's not much that needs to be said here and we'll just get stuck straight into it. The only thing I will say is that from next month we will be mixing stuff up a bit as we move onto our new testbeds. We won't get into that now and we'll instead leave that till later when they're up and running. 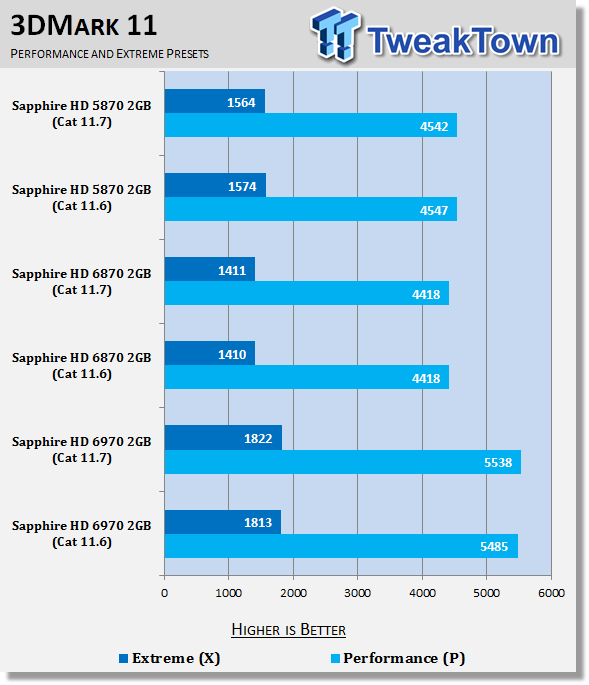 Version and / or Patch Used: 2 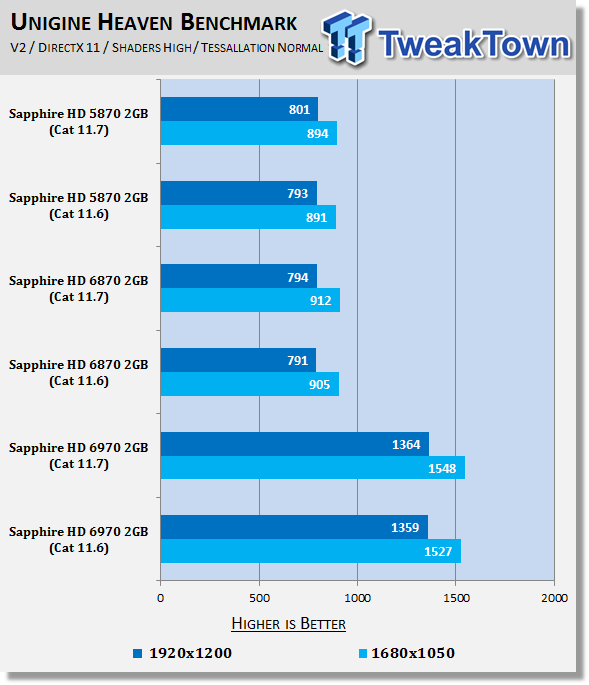 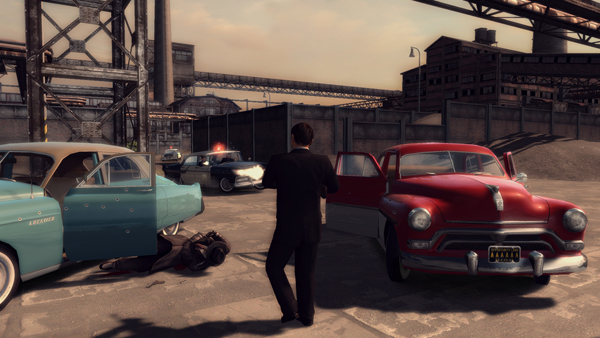 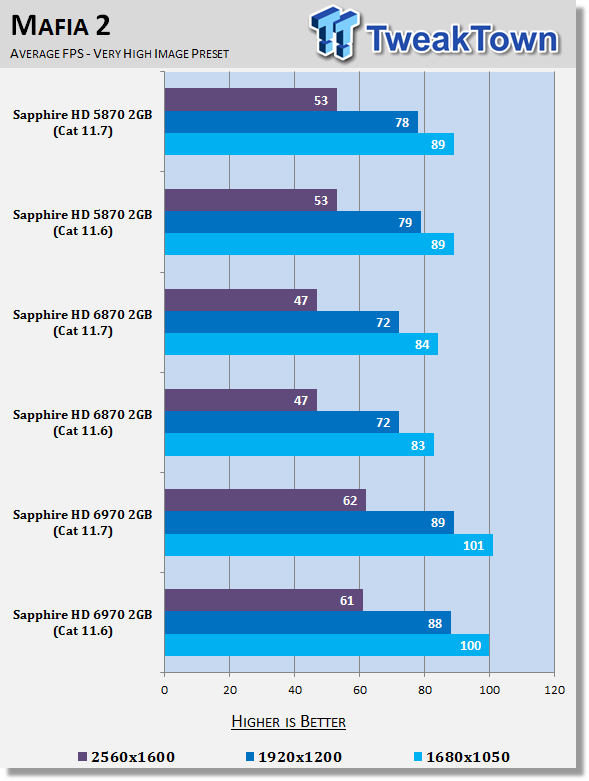 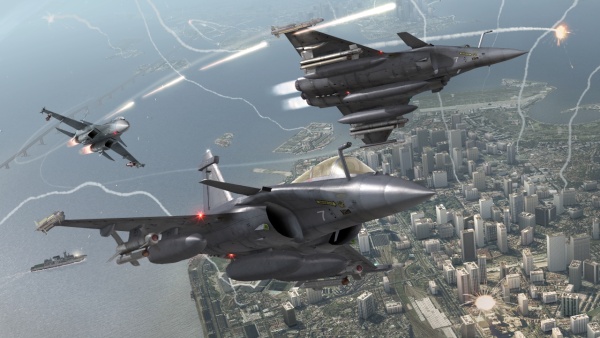 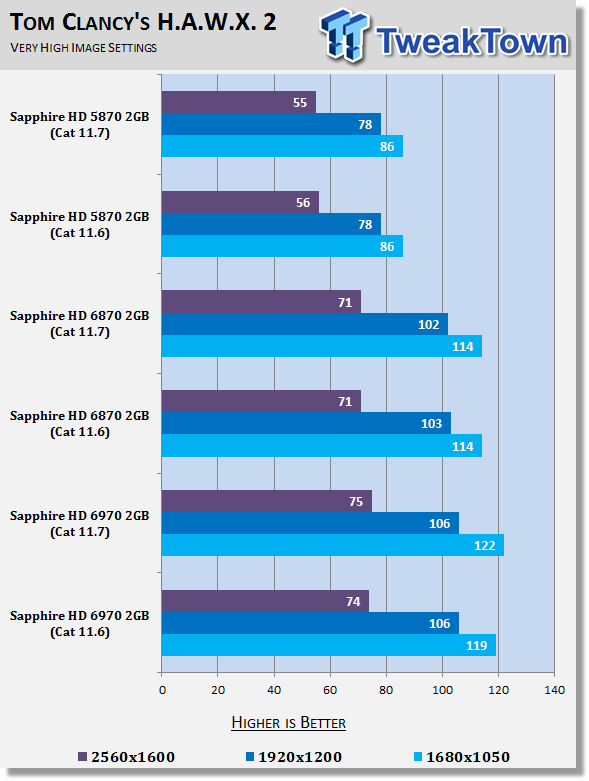 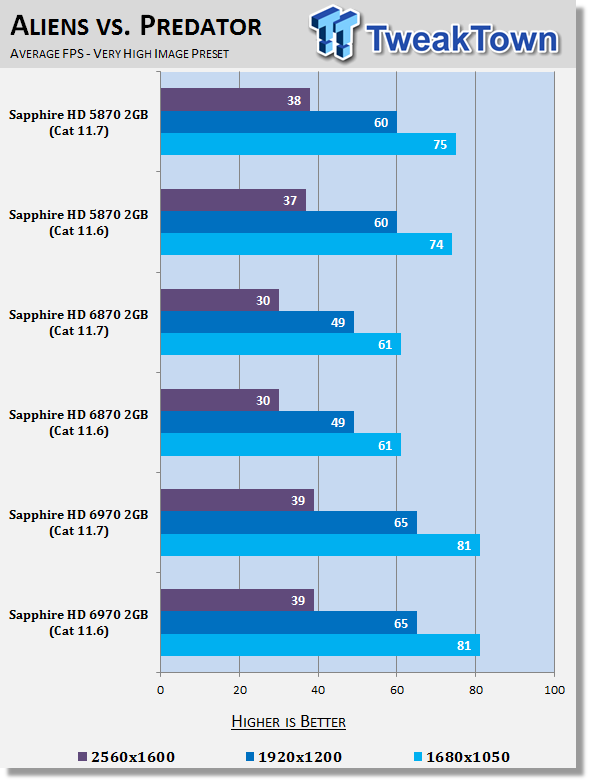 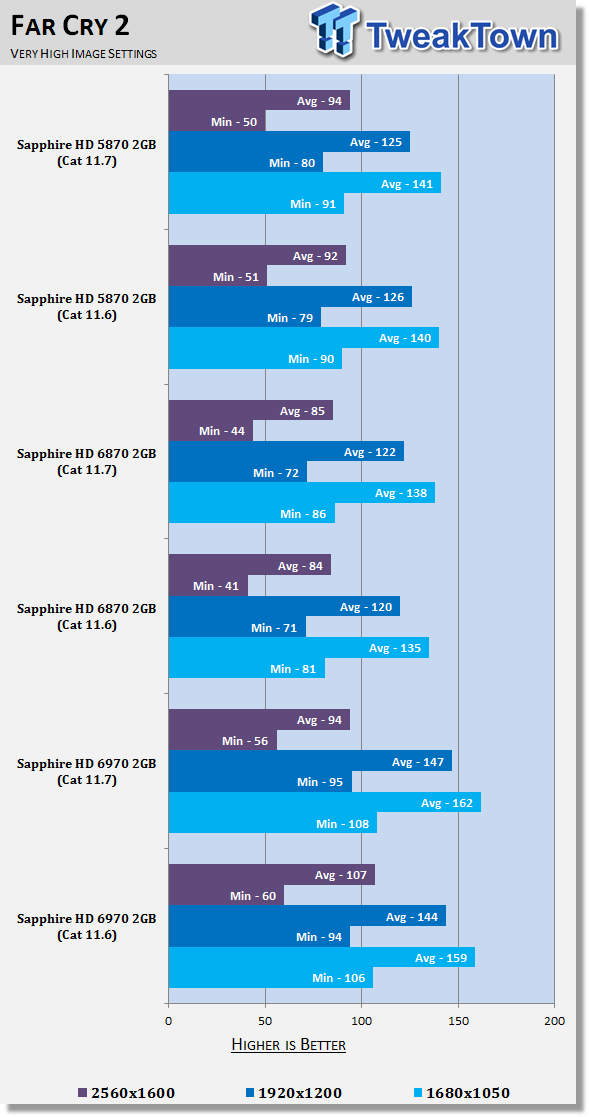 HD 6970 - Little bit of fluctuation, but probably more so to do with the fact the FPS is quite high.

HD 6870 - Little bit of fluctuation, but probably more so to do with the fact the FPS is quite high. 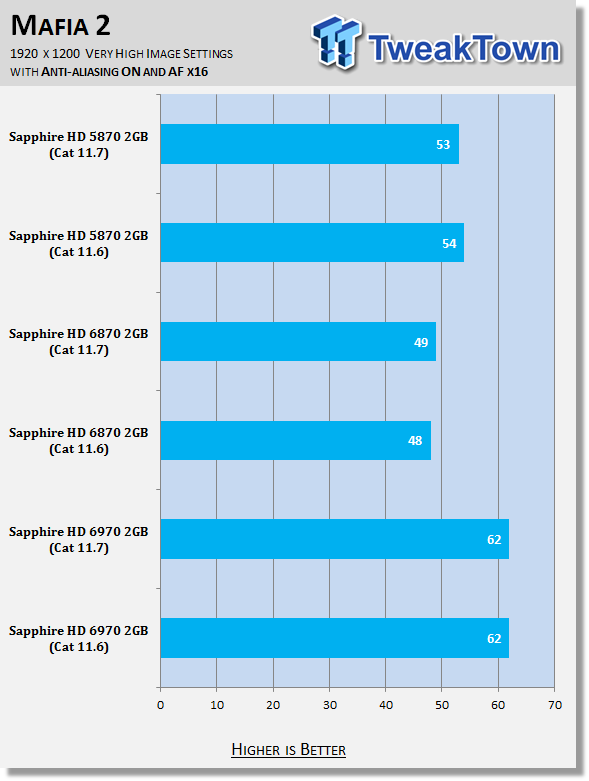 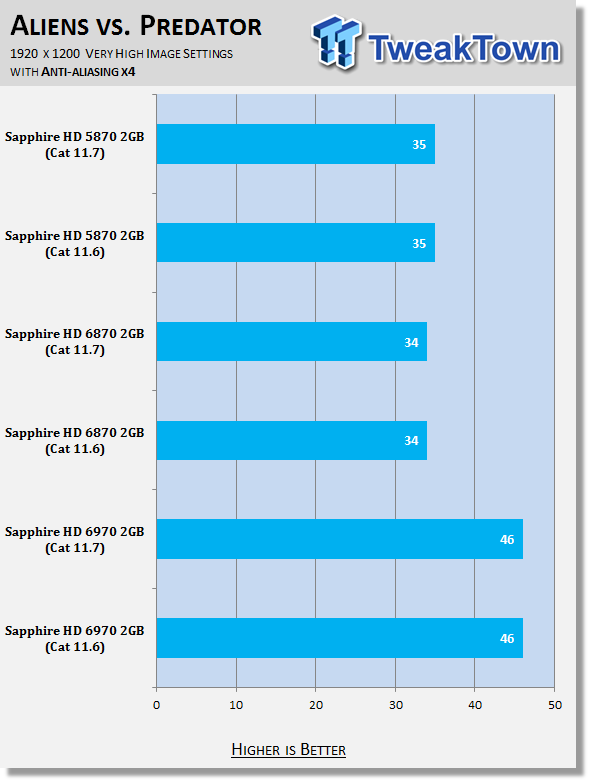 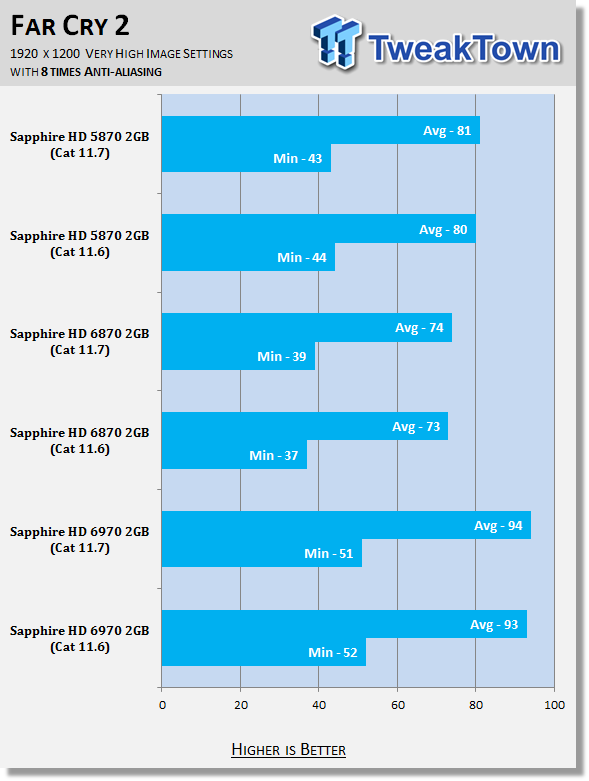 Well well, that was boring. To be honest, quite often when we see no performance mentions in the release notes, there's sometimes a little bit of movement here and there, but comparing the latest set to the previous ones, there's no difference across the board under any settings it seems.

The thing is, though, last month the 11.6 set was quite a major release; before that the 11.4 series was, and at the moment it looks like the 11.8 set that is going to come to us in August will probably be a major release as well. It seems we're getting this strong driver release, then a more bug fix orientated one, then another strong driver release and then a bug fix orientated one.

It's not a bad thing, but it does make testing the latest driver a little boring as you enter almost identical FPS on every benchmark. So, should you upgrade? Only if you're having problems with the 11.6! There's no reason to otherwise; if everything is running like a dream, with no change in performance, there seems to be no good reason to update to the latest iteration.

There's not really that much else that needs to be said about the latest driver. The results really speak for themselves. The only two things I would leave you with is, check out the latest Release Notes to make sure that there's no bug fixes that might fix an issue you're having. The second is, if you're feeling a little adventurous, you might want to head on over to the AMD website and grab the 11.8 Preview which does offer us some performance increases.

I think that just about covers everything, though, so let's leave it at that and we'll take a close look at the Catalyst 11.8 Driver Suite when it officially hits us up some time next month.