We found 22 items for the tag: ZYNGA

Zynga servers have been breached by a cyber attack that has exposed 200 million personal user account details.

The new Instant Games on Messenger will roll out over the next few weeks worldwide for both iOS and Android.

Instant Games launches on Facebook's Messenger and News Feed in 30 countries around the world today.

NEWS
Microsoft had hoped for 200 million Xbox One sales

Xbox One was meant to sell over 200 million units, but fell short of Microsoft's lofty expectations. 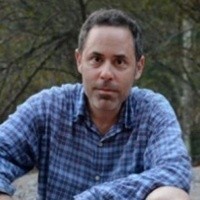 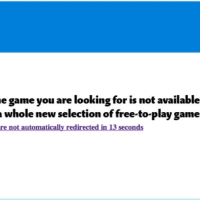 NEWS
Zynga flicks the switch on PetVille, and 10 other games in order to save money

Zynga puts down PetVille and 10 other games, 2013 isn't looking good for the company. 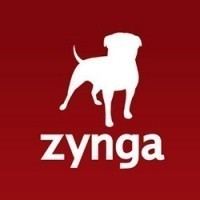 Zynga is a state of decline, fails to meet analysts' estimates for Q2. 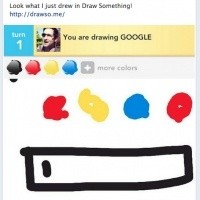 NEWS
'Draw Something' developer, OMGPOP, gets acquired by Zynga for $210 million

'Draw Something' developer OMGPOP gets acquired by Zynga, slides over cheque for $210 million.

NEWS
Zynga to release CastleVille in the next few weeks

CastleVille, the next 'Ville' game for Zynga.

Zynga Unleashed: Facebook gaming is about to go crazy.