We found 4 items for the tag: WINDOWS GAMING

Microsoft says it's proud of its PC gaming heritage, will talk more about the future of PC gaming and next-gen Xbox at E3 2019.

Gaming is important to Microsoft's "broader vision" for Windows. 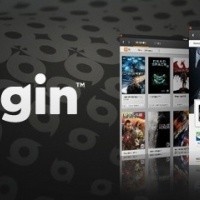 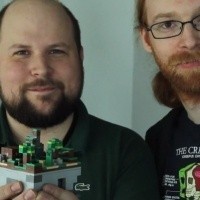