We found 15 items for the tag: WINDFORCE

Second GTX 1080 offering from GIGABYTE goes all out.

GIGABYTE lists its new AMD Radeon R9 300 and R7 300 Series, featuring factory overclocks over the board.

With a recent price drop, AMD is trying to bring some positive attention to the R9 280 3GB, after a not so great launch. We look at GIGABYTE's version. 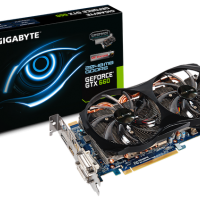 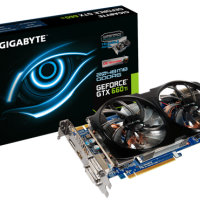 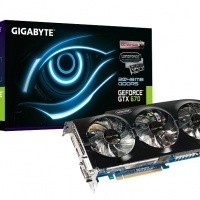 GIGABYTE slaps the Windforce cooler on the HD 6850 and we put it through its paces by overclocking the heck out of it. Find out if we cracked that 1GHz mark.