We found 10 items for the tag: TRADEMARK

EA has withdraw their legal opposition to the trademark application placed by Ubisoft for the word 'Ghost', meaning that Ubisoft can potentially claim it.

There might be two new 3DS Pokemon games coming, that were leaked through their trademarks. More info to come tomorrow.

The trademark for a potential new Alan Wake game has been spotted in the EU trademark database, prompting many to believe a sequel is finally coming.

NEWS
As FineBros continues to be hammered, Mega64 announces own trademark

Mega64 reacts to the Fine Bros react video controversy, announces incredible trademark of its own.

Sony's trademark application for 'Let's Play' in reference to videos has been denied by the USPTO, so it seems you can't trademark common phrases.

NEWS
Sony wants to own the 'Let's Play' video trademark

Sony might own the trademark for a very popular saying, though it's only enforceable in certain situations. 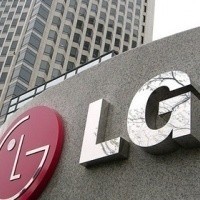 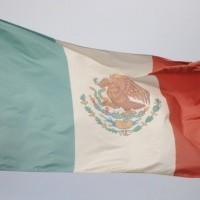 Apple suffers a legal loss in Mexico over the iPhone trademark.

NEWS
Apple appeals Chinese court ruling, where it was rejected the ownership of the iPad trademark in China

Apple rejected in China, appeals for the ownership of the iPad name in China.