We found 9 items for the tag: TEXT

German researchers find out that some of our mobile signal towers are leaking information into all who wish to see it.

NEWS
98% of drivers who text and drive aware of dangers, but do it anyway

We all know texting and driving is dangerous, but many drivers tend to do it anyway. 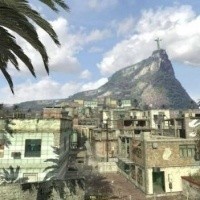 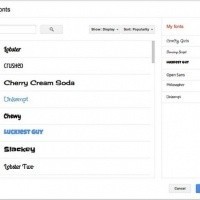