We found 9 items for the tag: STUDIO

NEWS
Plans for the first film studio in space are underway 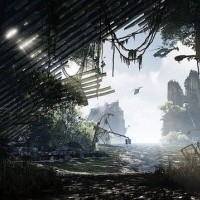 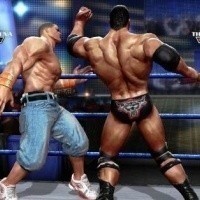 THQ sells assets to Clearlake for $60m, files for bankruptcy.

ARTICLES
Preaching to the converted - The scourge of piracy warnings

Ben takes a look at the annoying practice in film that is likely causing more harm than good.