We found 13 items for the tag: SOLID STATE DRIVES

Samsung launching first of its kind NVMe SSD, smaller than ever and performs like a beast. 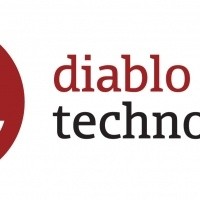 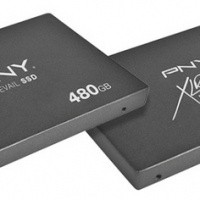