We found 54 items for the tag: SOLID STATE

The best M.2 NVMe SSDs in 2020. We have some recommendations for you based on value, gaming, high capacity, and performance.

Kingston is the quiet force in the SSD market, pulling impressive market share and growing - do they have what it takes to take the top spot? 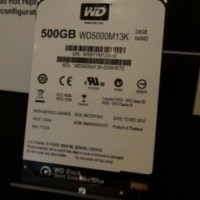 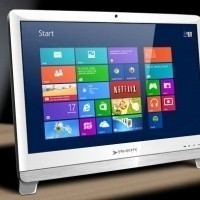 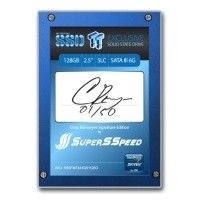 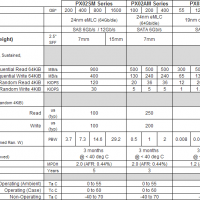 With a master's degree in digital data, Plextor sets their sights on a solid future.

With drives on e-tail warehouse shelves, it's finally time to take a look at the full retail OCZ Vertex 3 120GB.

Chris plays a game of connect the dots while speculating all the way to the big picture.

NEWS
Apple MacBook Pro refresh to be a complete redesign?

The highest selling SSDs are not always what you might expect. Today we look at one of the most common and least reviewed SSDs on the market.

The black art of setting up an SSD isn't that dark, nor is it much of an art. Chris fills us in on how to get the most out of your solid state drive.

PRESS RELEASE
Intel Lowers SSD Prices by as much as 60%

We have the ultimate in speedy storage set up and share out some of the immensely gratifying performance figures it's capable of.

best of both worlds in storage, but at what cost?