We found 84 items for the tag: SHUTTLE

NEWS
U.S. boosts ISS for the first time without needing Russia to help

The United States has used Northrop Grumman's Cygnus spacecraft to boost the International Space Station back to a higher orbit.

Images of the next-generation spacesuit developed by Collins Aerospace for NASA and its Artemis missions have surfaced online.

NASA has chosen two companies to construct its next-generation spacesuits designed for ISS spacewalks and exploring the moon.

A man is attempting to trade one of the Soviet Union's earliest spacecraft for a specific human skull from the mid-1800s.

Tom Cruise is known to take action movies to the next-level of realism, but what if the ambitious actor took things off planet?

NASA astronauts have commented on the arrival of SpaceX's Crew Dragon, here's what they said.

SpaceX will launch NASA astronauts into space from the US for the first time in nearly 10 years.

A new study has suggested that rising sea levels could threaten millions of people worldwide.

LaCie once again raises the bar on portable, bus-powered storage.

Arkane is rolling out a new Prey update to fix frame-pacing issues on PS4 along with other bugs.

Only two reusable X-37B vehicles have been confirmed as constituting the fleet.

Glenn is also the oldest person to fly in space so far, and the only one to fly in both the Mercury and Space Shuttle programs.

PRESS RELEASE
Shuttle Shows off its Smallest Ever PC Solution 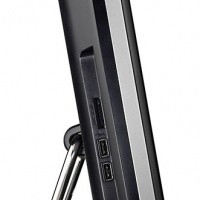 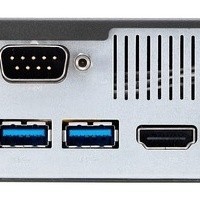 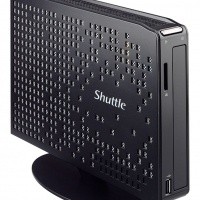 PRESS RELEASE
Shuttle Announces Sub-$450 Pricing on Award-Winning SX58J3 SFF PC for 3-Day Only "Once in a Lifetime" Deal on Newegg.com