We found 6 items for the tag: SHOWS

Companies like Disney and others are already looking at creating their own streaming services. 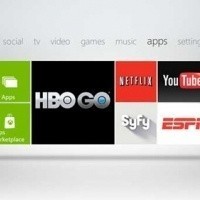 HBO Go app is now available on the Xbox 360. 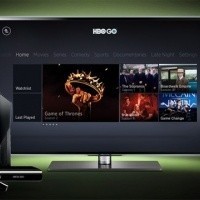 Xbox 360 could soon receive HBO Go, if you're a Comcast customer.

Google will update their TV software this year.