We found 38 items for the tag: SDXC

SD cards hit 1TB in capacity, and we have the Lexar Professional in house!

Nintendo teams up with SanDisk to make official micro SDXC cards optimized for the Nintendo Switch.

We take a look at Lexar's new UHS-II SDXC Professional memory card solutions at both 2000x and 1000x speeds in 128GB and 256GB capacities.

In the need for some more storage for your camera or want something a bit quicker? Tyler tells us all about two new SanDisk Extreme memory cards.

SanDisk's Ultra SDXC and microSDXC memory cards make their way through the lab. Follow on as Tyler puts them through their paces to see how they perform.

We look at the latest microSD from Strontium, the Nitro Plus. Follow on as Tyler tells us all about this new 64GB U3 MicroSDXC memory card.

The ADATA XPG SDXC makes its way through the labs. Read on as Tyler explores the performance of this UHS I U3 storage solution and if you should buy it.

We look at the latest memory card from Kingston, the UHS I Class 3 SDA3 SD card. Is this new SDXC product for for you and your recording? Read on.

The Strontium Nitro offers top capacity in the SDXC form factor. Read on to see if this memory card carries top performance as well.

The Transcend Ultimate 64GB SDXC offers one of the best price to performance ratios to date, but is that enough in today's market? 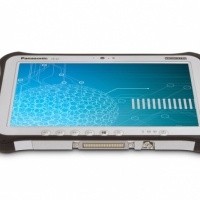 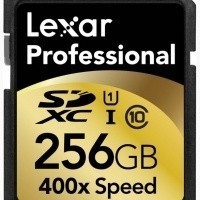