We found 13 items for the tag: SAMSUNG GALAXY S4

NEWS
Samsung: over 40 million Galaxy S4's have been sold since it launched

Samsung's latest flagship smartphone, the Galaxy S4, gets a month of real-world testing... but is it as great as everyone says it is? 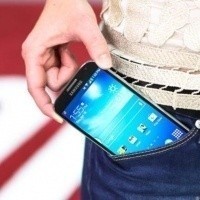 NEWS
Samsung caught cheating in benchmarks with the Galaxy S4

Samsung caught with their Korean pants down after boosting their Galaxy S4's clock speeds for benchmarks. 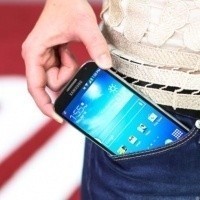 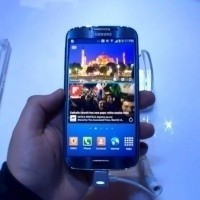 Over 10 million Galaxy S4 smartphones have been shipped, Samsung says to expect new colors in the summer. 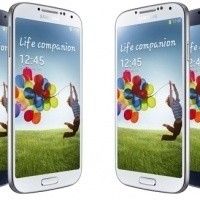 NEWS
Samsung's Galaxy S4 is the world's best smartphone... according to Consumer Reports 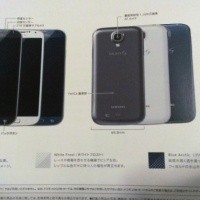 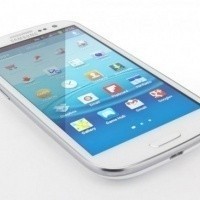 NEWS
Galaxy S4 32GB model costs $237 to build, is cheap because it is mostly Samsung parts 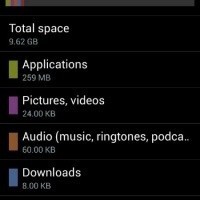 Galaxy S4 sees 45% of its 16GB of internal storage taken up out of the box. 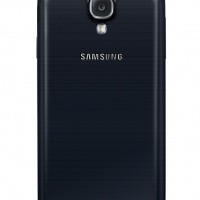 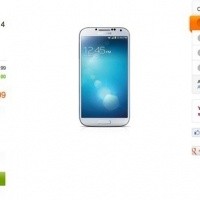 Some lucky AT&T customers will receive their Galaxy S4's on April 23. 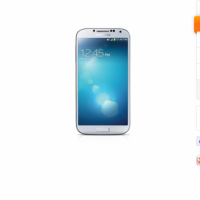 Galaxy S4 will set you back $639 off-contract with AT&T, have your wallets ready on April 30. 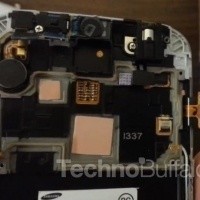 Teardown between the Galaxy S4 and HTC One see Samsung come out on top.