We found 7 items for the tag: PRINTERS

3D printing still has a long way to go, but manufacturers will ship more than 217,000 3D printers in 2015, according to Gartner.

The 3D printing market is still in its infancy, but will blossom from a $2.5 billion industry up to $16.2 billion by 2018, researchers predict. 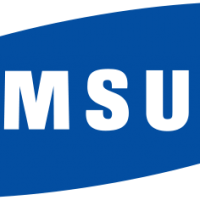 Oops: Samsung hardcodes an admin backdoor into its printers, requires no authentication

NEWS
Apple are at it once again, now want to sue the already bankrupt Kodak

NEWS
AirPrint compatible printers - a listing of 12 of them

AirPrint-ing? Need a list of compatible printers? Look inside!