We found 15 items for the tag: PHOTOS

This milestone is a huge success for Instagram who has managed to double the number of its users in just two years.

NEWS
Take a picture in Firewatch, have a real-world photo printed and sent

Firewatch for PC has a feature that's unlike anything else you've ever seen. You can develop photos taken in real-life. 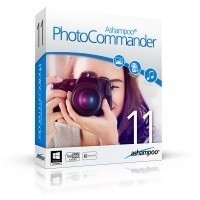 PRESS RELEASE
Ashampoo Photo Commander 11: The photo suite that does it all 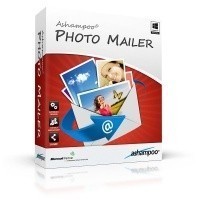 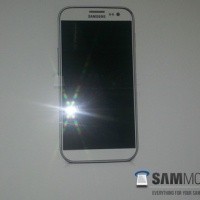 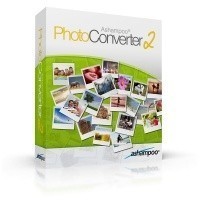 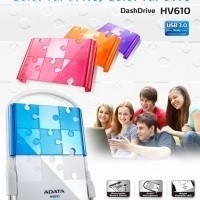 Adobe Photoshop CS6 beta is here, try it out for yourself right now for free!

NEWS
iPhone 4 May Be Stalking Users

iPhone 4 snapping Facetime pics of users without them knowing. Creepy.

Some samples from inside the office for comparison.