We found 15 items for the tag: PATENT INFRINGEMENT

Bose Corp. isn't happy with Beats by Dre using its noise-cancellation technology for its Studio and Studio wireless headphone lineups!

The Apple vs. Samsung patent infringement case sees the Galaxy maker cough up $290 million for the iPhone giant. 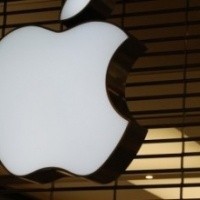 Apple hit with another lawsuit by VirnetX over patents involving VPN and FaceTime. 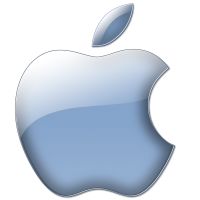 Apple want Samsung to pay them $2.5 billion over patent infringement, claim that the only way Samsun. 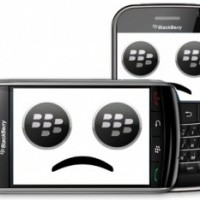 RIM has been ordered to hand over $147 million to Mformation over patent infringements.

NEWS
Apple awarded patent for the design of the MacBook Air, this could spell trouble for Ultrabook makers

Apple receive patent for MacBook Air design, could use it to pressure Ultrabook makers.

NEWS
Apple are at it once again, now want to sue the already bankrupt Kodak

Meizu's selling the M9 in the USA is like sending an RSVP to Apple's legal team for a court date.