We found 6 items for the tag: PATCH TUESDAY

NEWS
Windows 8.1 update 1 is finally here and you can download it now

Microsoft has finally released its long-awaited first update to Windows 8.1, and you can download it now via Windows Update. 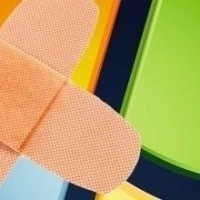 Microsoft to push out two critical patches this coming Tuesday. 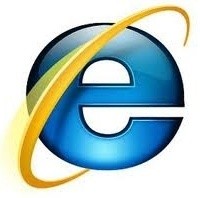 Microsoft releasing seven patches on Tuesday, four of which are marked critical. 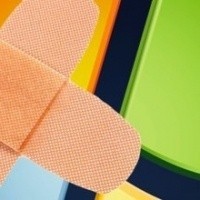 Microsoft's Patch Tuesday is going to be a big one, with 57 security vulnerabilities set to be patch.

NEWS
Microsoft release an emergency Windows 7 update, just before the end of the year

Microsoft issues an update to Windows, fixes a vulnerability in the .NET Framework.