We found 7 items for the tag: OVER

NEWS
GTA V fans want to be heard, pledging against other offensive material

GTA V's fans fight back, claiming other titles and products should be released from Target's ownership. 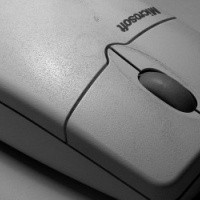 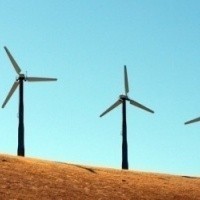 Google continues to invest in the United States, announces investment of $75 million into a 50mW win. 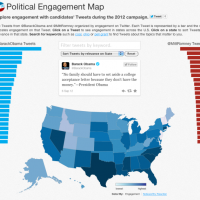 Twitter withstands a massive onslaught of election related tweets without a single hitch. 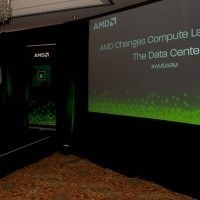 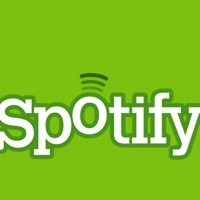