We found 14 items for the tag: OUTPUT

NEWS
In need of some charging? Up to 60 ports on offer on this crazy device

What do you buy someone who owns everything? A 60-Port USB charger is the answer - here's one you can get!

Lost the USB charger your product came with or looking for a spare? HIS has a solution in the form of a single USB port 2.1A output wall charger. 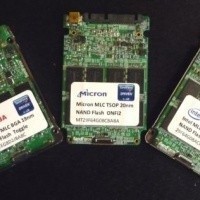 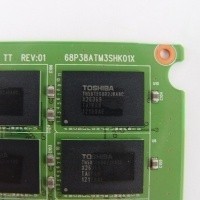 TweakTown spoke with Toshiba and got the low down on how the 30% reduction would affect SSD pricing.