We found 5 items for the tag: NEXT GENERATION 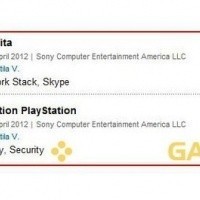 NEWS
RumorTT: Sony has been developing PS4 since August 2010

Rumor: Next generation PlayStation has been in development since August 2010. 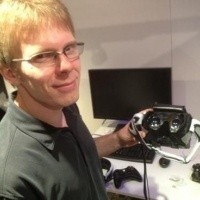 John Carmack says that the next generation consoles won't feature anything revolutionary.

NEWS
iPhone 5 Probably Not Coming Out This Summer

Though rumors fly, common sense is shooting their wings.

Sony and Quantic Dream ask how far you would go to save someone you love. It turns out, quite far!