We found 10 items for the tag: NATHAN DRAKE

Nathan Fillion stars as Nathan Drake in Uncharted 4 thanks to deepfake technology.

NEWS
Uncharted Movie has no director, but filming will begin anyway

Tom Holland has said that the Uncharted Movie filming will begin in four weeks.

The Uncharted movie has been hit with a delay after losing six directors.

Snag some fantastic titles this January on PS Plus, you don't want to miss out! 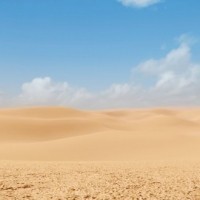 Nolan North, the man who voiced Uncharted's Nathan Drake, is in love with the PlayStation 4.