We found 11 items for the tag: KIDS

NEWS
Study: Want students to learn better? Get rid of the smartphones

Twitter just released a child-friendly version of Vine - featuring only fun videos pushed by Vine themselves and no recording option.

Adidas are bringing out some Star Wars themed sneakers and track pants thanks to The Force Unleashed.

Space technology is being converted to see how effectively it can be used to help carry out surgeries on Earth.

Sprint WeGo is a mobile device aimed at kids that offers GPS tracking, voice calls, texts, and other functionality to keep parents and kids in touch. 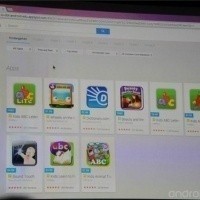 Google Play for Education will see third-party group of educators approving applications for students and kids. 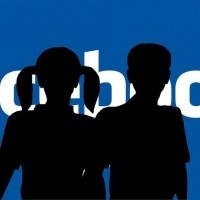 Mother attempts to sell her two children on Facebook for $4000.

Fable tablet is just for kids.