We found 8 items for the tag: IPHONE 5C

Apple can't find out how the FBI broke into the San Bernardino shooter's iPhone 5C.

The iPhone 5C that the San Bernardino shooter had, has been broken into by the FBI without Apple's help. 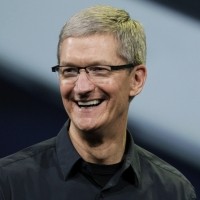 Apple's Tim Cook says that Apple never intended to produce a "cheap" iPhone. Says Apple is not in the junk business. 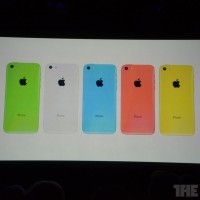 Emerging markets to enjoy a cheaper iPhone thanks to the iPhone 5C. 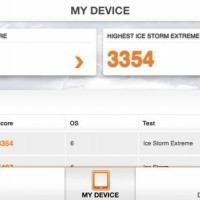 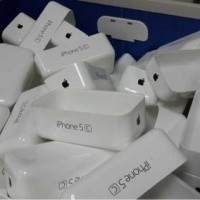 Two new videos surface, one for the iPad 5 and the other for the budget iPhone 5C.