We found 8 items for the tag: IO

NASA's Juno spacecraft has snapped some incredible new photographs of Jupiter's moons and has sent them back to Earth for viewing.

We have a third universe that we're working actively on, which is something a bit different,' IO's CEO Hakan Abrak said in April.

IO Interactive's original vision for Hitman was a single game with expansions, but that got interrupted when it went indie.

IO Interactive CEO Hakan Abrak reconfirms the studio is working on a brand new IP alongside 007: 'It's something completely new'

ASK THE EXPERTS
What's the proper way of installing an I/O shield?

Ask the Experts: Burt is new to computers and has a question about installing I/O shields. 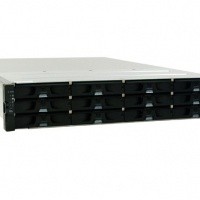