We found 8 items for the tag: INDIE GAMING

NEWS
Risk of Rain 2 is total chaos, and I absolutely love it

Risk of Rain 2 is extremely addictive, insane, and all-around fun.

A handful of ex-Blizzard devs get funding to make a new Marvel game.

NEWS
It's official: Cuphead is a smashing success

After years of hand-drawn artwork, years of dev, and major delays, Studio MDHR's Cuphead smashes sales milestones across the globe.

Independent developer The Chinese Room has let go all of its staff and is 'going dark' for a while.

NEWS
Beloved indie Inside is coming to PS4 this month

After a stunningly short timed exclusivity deal with Xbox, Playdead's acclaimed platformer Inside jumps to PS4 this month. 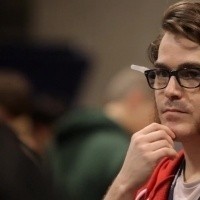 NEWS
Phil Fish, the developer of Fez calls it quits, says no Fez 2

Fez developer calls it quits, tells all the haters that "They win" and he is "taking the money and running" 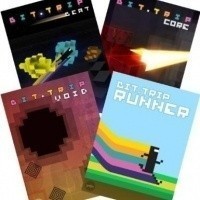 SXSW debuts first game development contest for $50,000 Grand Prize- you can play all the winners onl.