We found 5 items for the tag: HTC ONE MINI

Injunction banning sales of HTC One Mini in the UK has been lifted temporarily by Court of Appeals.

Nokia has won its fight against HTC over a patent dispute, UK courts have ordered all HTC One Mini sales banned in the UK.

Futuremark cracks down on smartphones that cheat the system, delist several devices from HTC and Samsung. 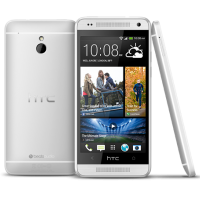 HTC officially introduces us to the One Mini, a smaller, less feature rich version of its flagship the HTC One. 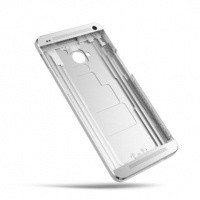