We found 60 items for the tag: HGST

NEWS
HGST 8TB Ultrastar He10 SATA HDD is on sale

The 22% HGST 8TB Ultrastar He10 SATA HD deal ends today, grab one while you can!

We fire up SATA 6Gb/s and put the WD Gold enterprise-class HDD on the bench. And it does mighty well!

WD brings us the worlds biggest hard drive that has a capacity of 14TB.

We test the capacity-friendly G-Technology G-RAID Thunderbolt 2 storage device. It may not be for everyone, but it has its place.

Serial Cables latest JBOD offers 24-slots of high-performance 12Gb/s connectivity. We load it with an array of 12Gb/s SAS SSDs, and test its performance.

Intel's unreleased 750 SSD pops up in an NVMe compatibility list, along with other pending NVMe SSDs.

SATA-IO displays the 8TB HGST He8 at Storage Visions.

HGST scores another win with integration into StoneFly's hyper-converged appliances.

HGST tackles the NVMe specification with the new SN100 Series of PCIe SSDs.

HGST announces the extension of their JDA with Intel, which also provides a measure of guaranteed NAND supply for HGST.

NEWS
Amplidata secures $10M in latest round of funding

HGST offers PCIe SSDs focused on boosting application performance and providing superior density, but its primary strength is in its software.

HGST enters the NAS market with the Deskstar NAS in 3TB and 4TB capacities. Read on as Tyler explores the ins and outs of this high capacity HDD solution.

Paul examines HGST's Ultrastar He6, which delivers the highest capacity and storage density in tandem with low power consumption and cool operation. 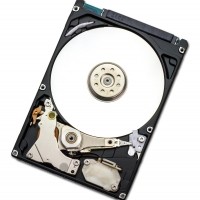 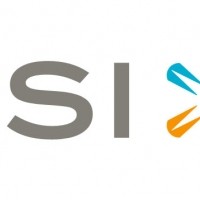 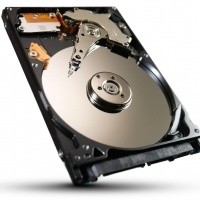 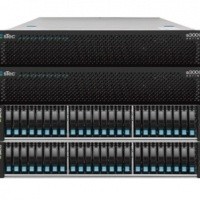 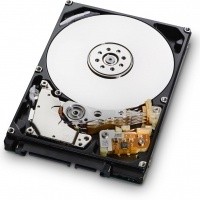 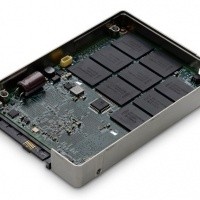 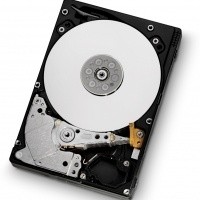 Utilizes a SAS 6GB/s interface and 64MB of cache buffer.