We found 14 items for the tag: FLIGHT

It remains to be seen if any further actions will be taken on the passenger with the troll hotspot.

NEWS
Tom Cruise open to 'Top Gun 2' - on one condition

The EU moves to block hidden fees and charges for all airlines - stating that all fees must be explained on the first page of the booking process.

NASA is reportedly working on a new biodegradable drone that can fly... and if it crashes or malfunctions, won't hurt the environment post-flight. 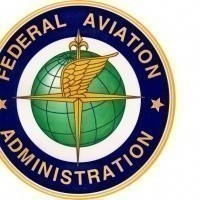 NEWS
FAA forms group to investigate use of PEDs on aircraft

FCC forms group to study the use of portable electronic devices on aircraft, will advise on new rule.

Apple iPhone spontaneously combusts on a flight in Australia.