We found 223 items for the tag: DISPLAY 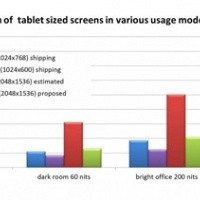 Pixel Qi working on a new screen tech, uses less power than the new iPad screen and sports the same 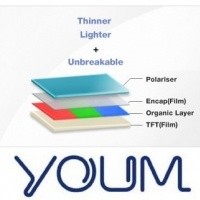 NEWS
Future Samsung smartphones to have flexible displays, could turn your smartphone into a tablet

Samsung's new screens to debut later this year could be foldable, like a book.

Sony dives out of consumer OLED display business, could only be temporary.

NEWS
Apple partners with Sharp for production of iPhone and iPad displays, possible TV release in 2012?

Apple gets cosy with Sharp for display production.

Dell expands the U series monitors with the new U2412M. We find out what exactly it has to offer.