We found 5 items for the tag: DENIAL 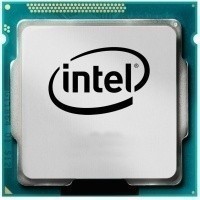 NEWS
Intel rejects the idea that they are going BGA-only 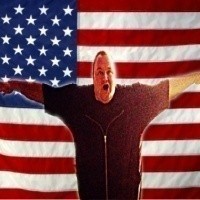 Megaupload takes a loss: court rejects request for dismissal based upon Dotcom not having US address.

NEWS
Samsung denies they are working on a 'Samsung Facebook', calls it a groundless rumor 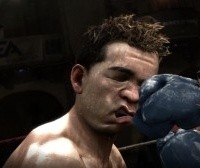 Rumor: EA denies that it is preparing to layoff between 500 and 1100 employees.