We found 8 items for the tag: CULTURE

Gaming of all kinds has become mainstream. Chris takes a look into how playing games with friends has become the 'normal' way to hang out.

NEWS
GTA V fans want to be heard, pledging against other offensive material

GTA V's fans fight back, claiming other titles and products should be released from Target's ownership. 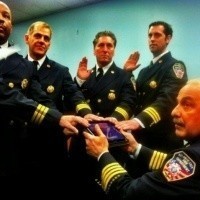 Firefighters sworn in with an iPad Bible app after no one brings a paper copy to ceremony. 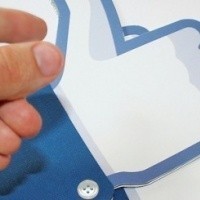