We found 12 items for the tag: COOL 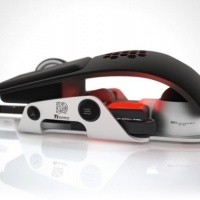 Thermaltake releases the Level 10M gaming mouse which was designed by BMW. 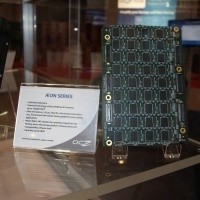 NEWS
Flash Memory Summit 2012: OCZ shows off a SSD that uses DRAM as the memory 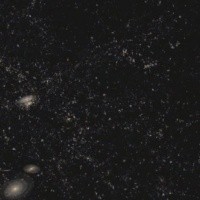 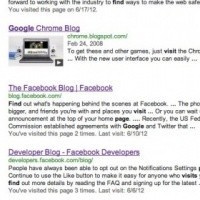 Google has a feature to filter search results to only pages you have visited before. 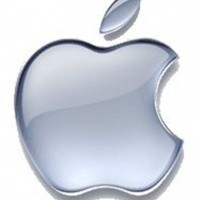 Researchers at MIT have created a camera that can see around corners using lasers.

A robot powered by an Arduino to keep time.