We found 17 items for the tag: COMMUNITY

We provide an insight into the booming gaming peripheral industry and complications associated with it. Insider information lays within!

PRESS RELEASE
Tomorrow, the Bungie team will continue to roll out information for the upcoming Destiny Expansion II: House of Wolves

NEWS
Telltale Games is working on an original IP

Telltale games are working on its own original IP, what it's about - no one knows.

Technology companies come and go with their local Facebook pages - why is local better? 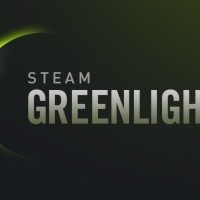 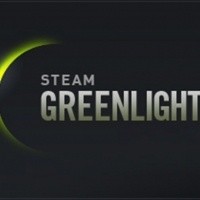 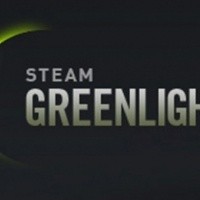