We found 21 items for the tag: COLOR

ASUS ROG now has a myriad of companies supplying ROG Certified products, donning the red and black color scheme to make for an awesome PC build.

Corsair opens up its RGBshare program, allowing users to build on their knowledge and expertise.

A leaked image of Pebble's new smartwatch has been exposed, showing off the color screen before being removed. 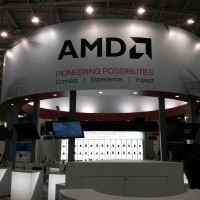 NEWS
RumorTT: AMD to change the color of their logo?

RumorTT: We see a change in AMD's logo at Computex 2013, a sign of things to come? 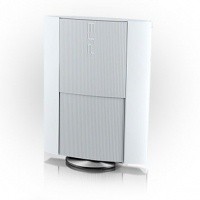 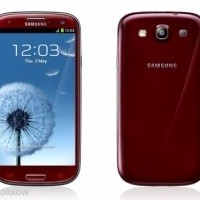 Samsung offers four new colors for the Samsung Galaxy S III after teasing one at the olympics. 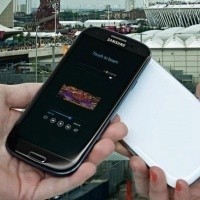 NEWS
Samsung Galaxy S III makes an appearance in all black, not spotted at a funeral

The Samsung Galaxy S III makes an appearance in black on the official Samsung Olympics page.