We found 12 items for the tag: BILLION

NEWS
Apple conspired with wholesalers & got slapped with $1.2 billion fine

Apple has engaged in anti-competitive agreements and has now been slapped with a $1.2 billion dollar fine. 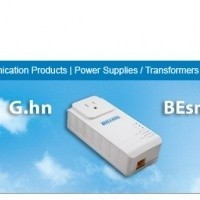 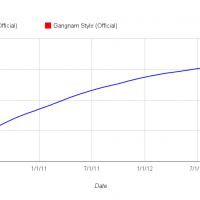 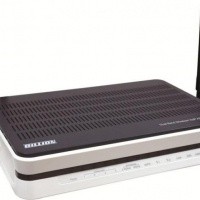 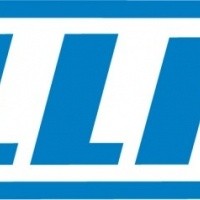