We found 6 items for the tag: APPLE VS SAMSUNG

Apple and Samsung are back in court, with the iPhone maker suing for $1 billion in design patent violations.

Apple wants a retrial against Samsung, wants to see multiple Galaxy handsets banned from sale in the US.

The Apple vs. Samsung patent infringement case sees the Galaxy maker cough up $290 million for the iPhone giant. 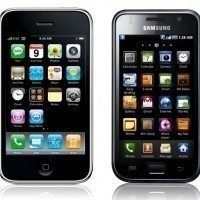 NEWS
Apple and Samsung will head back to court next month, the patent war continues

Apple and Samsung head back into court over their patent battle on August 9. 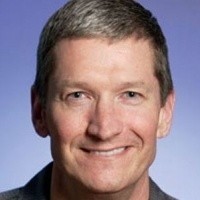 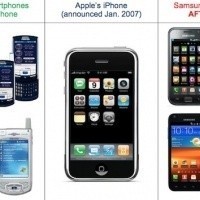