We found 18 items for the tag: APPLE MAC

NEWS
Apple Mac maxed out with over 6000 tabs of Chrome uses 1.4TB of RAM

We all know Chrome is RAM hungry, but with over 6000 tabs open it'll chew through 1.4TB of RAM.

AMD APUs could power Apple's next wave of Macs according to new rumors.

A recent patent by Apple teases curved Mac, all built into a single sheet of glass.

Apple is hosting another press event on October 27, teasing 'Hello Again' for a new Mac event.

Chromebooks beat Mac sales in the US in the last quarter, with Google's fight against Apple extending from the mobile to the desktop.

Mac user? Ransomware could become a larger threat in the future, with the first instance popping up.

Do you own a Mac? Sorry, it's not fast enough to handle VR gaming, says Oculus founder Palmer Luckey.

Throw away your cheaply-made cables that break each month, TYLT thinks this model is the king of all - it's even reversible!

Apple teases its upcoming October 16 media event, says 'It's been way too long'

NEWS
Google pushes its employees to use Macs, not its own OS, or Windows

Macs are all the rage at Google HQ, with the company embracing Apple's platform and machines. 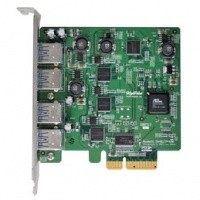 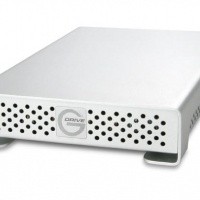 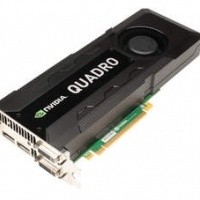 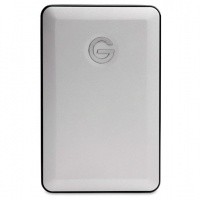 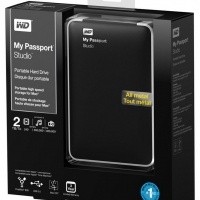