We found 9 items for the tag: APPLE ITUNES

iTunes could better compete against Spotify, with Apple reportedly trying to secure Taylor Swift (as well as many others) with exclusivity deals.

NEWS
Apple is now offering 'The Interview' on iTunes

After refusing to host the movie, Apple has provided consumers with 'The Interview' on iTunes.

The Interview will not be hitting iTunes for Christmas, as Apple is reportedly 'not interested' in doing so.

NEWS
iTunes rumored to be overhauled to fight off Spotify, Pandora

Apple is on the defensive with its iTunes platform, rumored to be working on an overhaul of its music service. 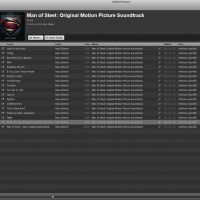 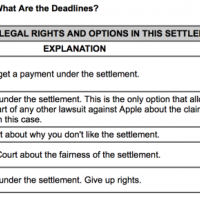 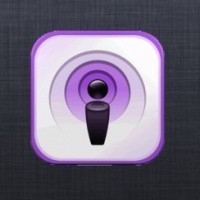 Could we see a Podcast app from Apple? It seems that Apple is planning to release a native app speci.