We found 9 items for the tag: ANNIVERSARY 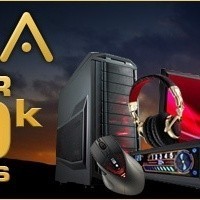