The Future of Life Institute (FLI) has published an open letter to AI engineers, hoping research is done in an ethical manner.

Sure AI's modification for Skyrim is breath-taking and amazingly built.

Professor Stephen Hawking has concerns artificial intelligence could accelerate the end of mankind.

Just as Elon Musk warns that pioneering AI is like "summoning the demon", Google hires over a dozen new people to "accelerate" its research into AI.

NEWS
Elon Musk warns of AI again, says it's like "summoning the demon"

The founder of Tesla Motors, Elon Musk, says that pioneering AI would be like "summoning the demon"

Google's latest purchase is a double edged sword and will benefit its autonomous vehicle program as well as its recent Boston Dynamics purchase. 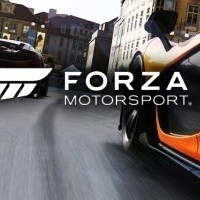 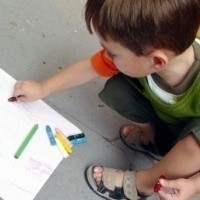 One of the most advanced AI systems in the world is as smart as a 4-year-old child. 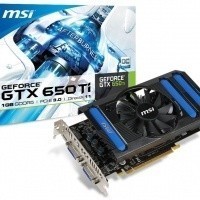 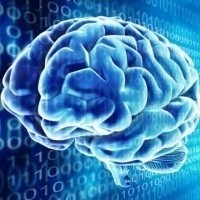