We found 3 items for the tag: ADSENSE

Users with ad blocking software will cost the industry $21.8 billion in lost advertising, according to a new report.

Google Adsense has fallen prey to a spate of malicious ads in the last month, and cybercriminals are to blame. 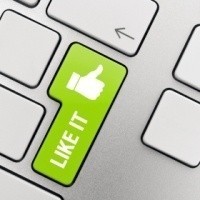