We found 10 items for the tag: 3D GAMING 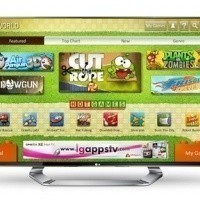 ASK THE EXPERTS
Do you have to have a 120Hz monitor for 3D gaming?

Do you need to use a 120Hz monitor in order to play games in 3D?

Viewsonic let loose a 3D monitor that is compatible with the upcoming AMD Radeon 6k series.

Slow adoption rates turn them off.

Support for All Existing Game Titles.

The iPhone 3G and 3G S are the top of the heap in PMPs. Can the Vuzix AV310 Widescreen headset make them better?