All things considered, even at its MSRP of $89.99, the TUC-ET5G is a rather solid device for those wanting to add multi-gig connectivity to their legacy machines, we just expected a little better performance though.
Buy at Amazon

An influx of USB-C network adapters has flooded the market over the last few months that aim to add increased network functionality to nearly any device that will support it. We have found in our own testing devices like the new iPad Pro, Nintendo Switch, or even your modern notebook can benefit from these solutions adding 1Gbe or even 2.5Gbe ethernet to your device.

Not to be outdone, TRENDnet released its solution earlier in the year, skipping past 2.5Gbe and pushing USB 3.1 Gen to its limits with the TUC-ET5G. As you may have gathered from the model number, the TRENDnet adapter is a bit spicy, supporting 5Gbe over USB-C, thanks to the AQC111U controller from Marvell, a single chip package that supports USB 3.1 and 5GBASET/2.5GBASET.

The MSRP of the TRENDnet TUC-ET5G comes in at $89.99 with a one-year warranty. 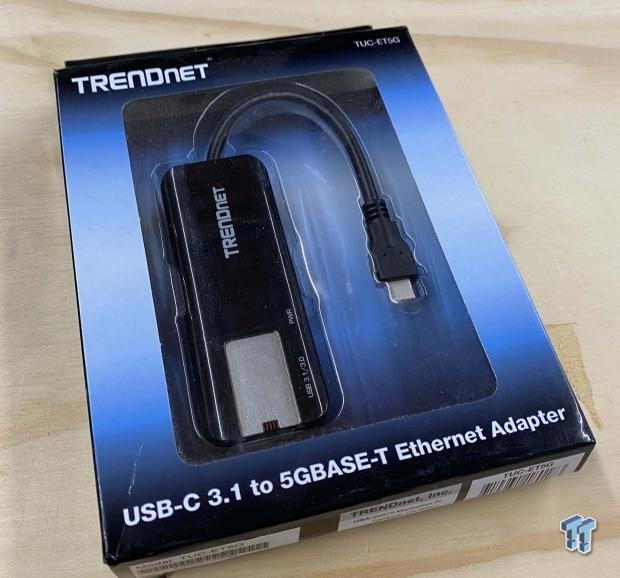 The packaging is rather simple for the TRENDnet device. We have a window to the adapter covering most of the box with model number top right. 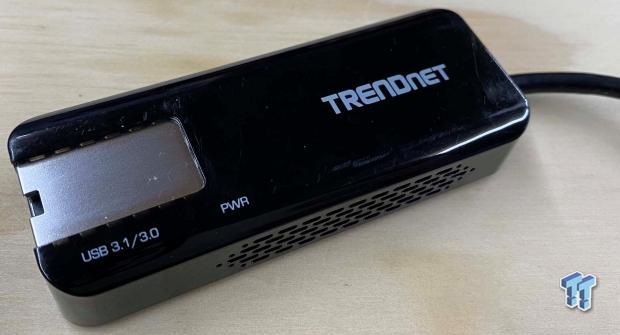 The adapter carries a similar footprint to the 2.5Gbe adapters we have seen, though we do have a large chunk of metal surrounding the port area as shielding. You will also notice two LEDs on top of the unit, one for power and the other connectivity. 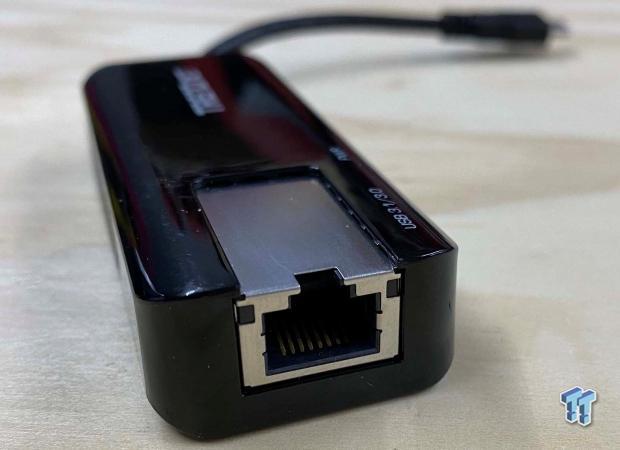 The port in use is RJ45, LEDs on either side, and the color of those LEDs denoting connection rate. 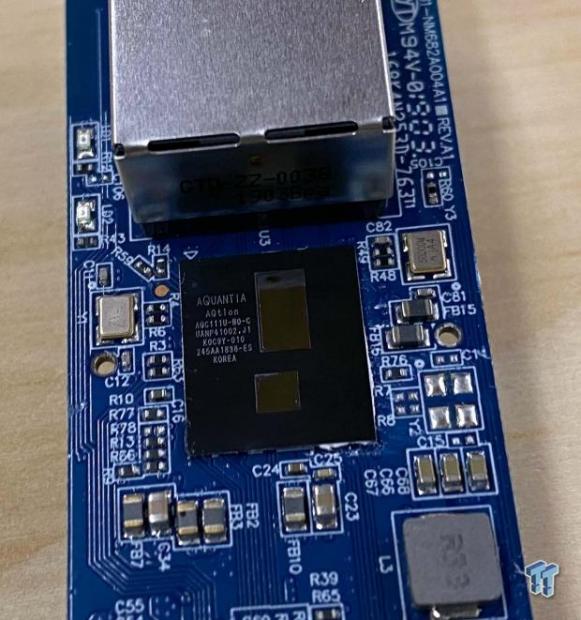 Opening the adapter, we did find the AQC111U controller hidden under its own small heat sink soldered to the PCB on either side. 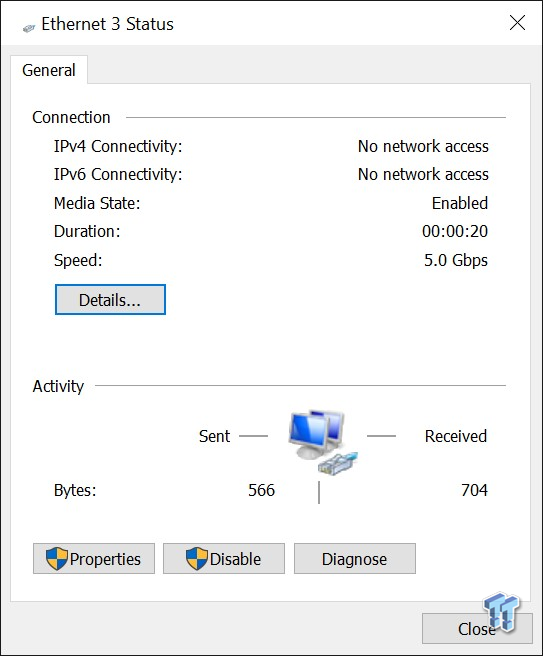 Connecting the TUC-ET5G to our network, we did get a link rate of 5Gbps. 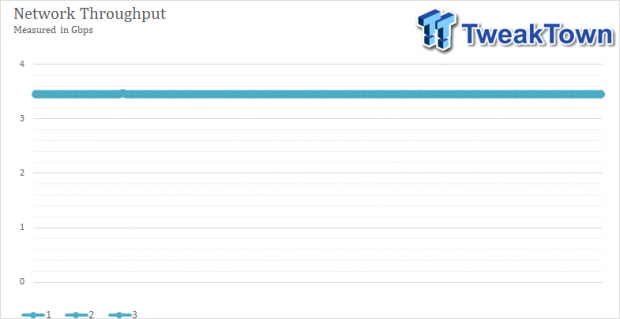 Testing the adapter, we see around 3.6Gbps solid start to finish.

Closing out this review, the TUC-ET5G is a fantastic adapter for those wanting to significantly upgrade their wired throughput with a sleek, removable device. Build quality is top-notch, and setup is a breeze with the NIC having its drivers onboard the device.

In testing, I found the performance of the TUC-ET5G to be good but not great. Honestly, I expected closer to 4.5Gbps out of the device, where we only could get 3.5-3.6Gbps in real-world testing. That said, this device too produces a good amount of heat, so it's not out of the question that it may have throttled back during testing to save itself.

Looking up the chipset, AQC111U, I was able to find a good number of adapters that use this exact setup. Pricing for these range from $79.99 with the QNAP solution to $139.99 from Startech. At $89.99, TRENDnet should bite the bullet and match QNAP, which would give consumers more reasons to pick up this solution over the others. 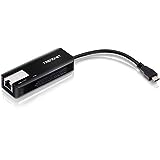 All things considered, even at its MSRP of $89.99, the TUC-ET5G is a rather solid device for those wanting to add multi-gig connectivity to their legacy machines, we just expected a little better performance though.