If OWC can drop the price of the Extreme Pro 6G, it's a drive deserving of our editor's choice award. However, as it stands, the same performance can be had for a fraction of the price in drives like the Barracuda 120.
Buy at Amazon

Nearly ten years ago, OWC introduced the Extreme Pro 6G into its SSD family. Over the years, capacities have been added, but more recently, OWC has revamped the lineup with new underlying hardware for the higher capacity models like the 2TB in house.

With this change of hardware, performance for the Extreme Pro 6G has gone up from what was 520/400 for the old SMI powered drive to 550/530 with the new Phison powered solution. Capacities now include 240GB, 480GB, 1TB, 2TB, and 4TB models. The MSRP of the Mercury Extreme Pro 6G in the 2TB capacity comes in at $429.99 with a five-year warranty. 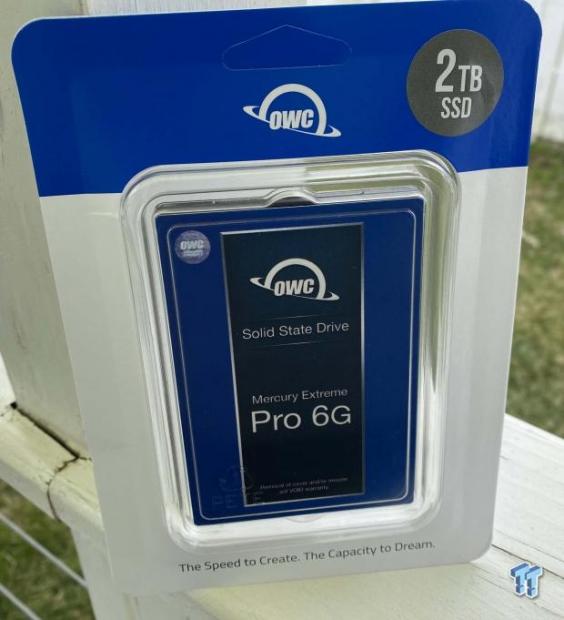 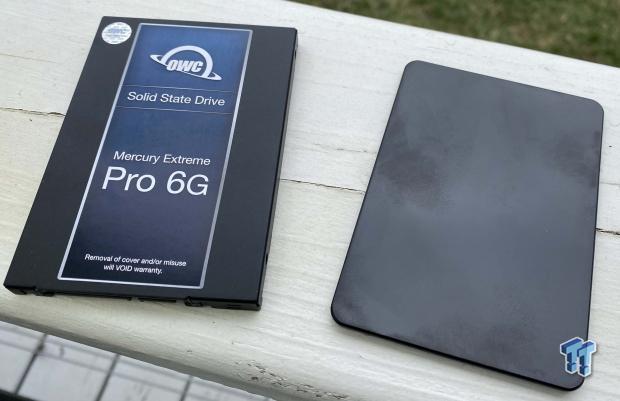 Unboxing, we have the limited edition black chassis for the Pro 6G and a spacer to increase the notebooks' z-height. 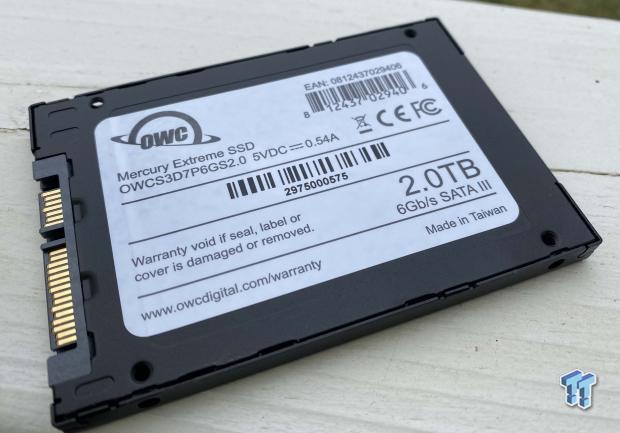 The backside offers model identification along with capacity and interface. 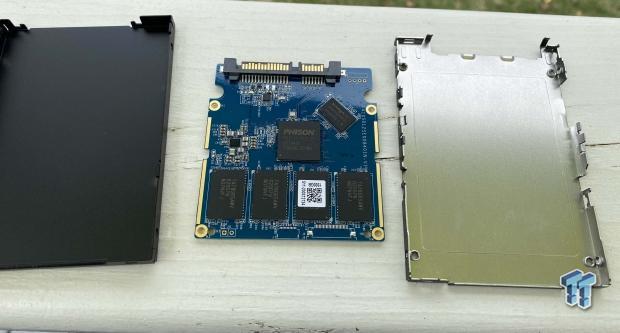 Opening up the drive, we get a look at the Phison S12 and NANYA DRAM cache. We have four NAND packages to make up the 2TB capacity. 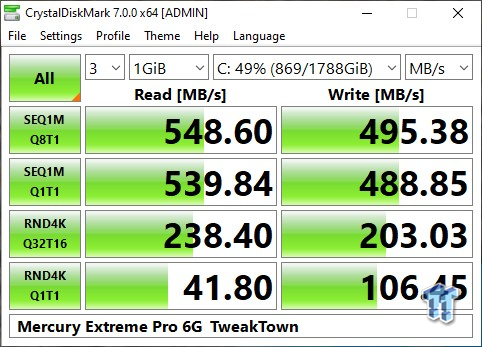 CDM is a staple in performance testing; version 7 has seen some updates in the workloads used for testing. The sequential performance hit really close to marketing at 548 MB/s read and 495 MB/s write. 4KQ1 was rather good for a SATA drive at 41 MB/s read and 106 MB/s write. 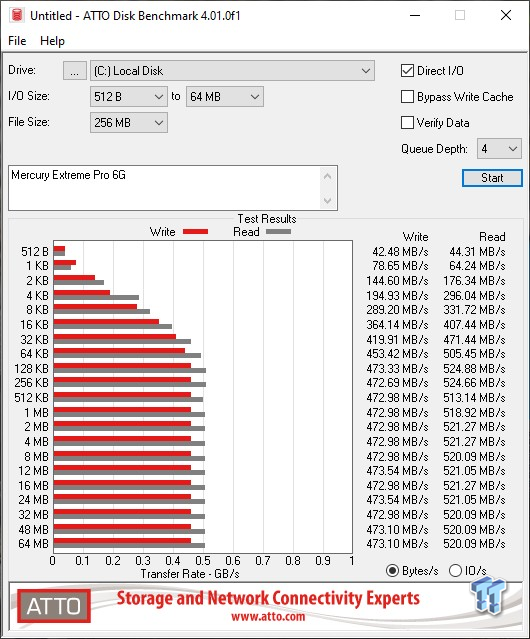 ATTO is yet another popular benchmark for storage performance that breaks down performance based on file size. This drive is a fantastic role model for sustained performance across an entire workload. As you can see, steady performance 64K through 64M. 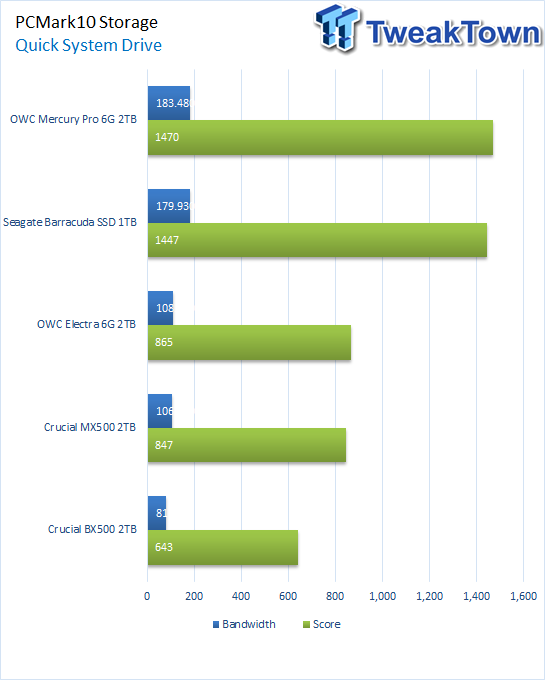 Unfortunately, Price/Performance is quite rude for the Pro 6G at 97%. Its MSRP is almost double of competing drives. If this weren't the case, the Pro 6G would likely run away on this chart.

OWC has a solid build on its hands with the new Extreme Pro 6G. In fact, this exact hardware is mirrored across the industry in solutions like the Barracuda 120, and it has been proven to be a solid contender with reliability and performance. That said, the sleek black enclosure adds a little extra to the aesthetic.

The actual performance was on top of marketing number reaching 550 MB/s read and 500 MB/s write in our CDM testing, while ATTO showed just how consistent the performance can be 64K through 64M sustained throughput. PCMark10 offered the top spot in our charts to the Extreme Pro 6G, and it gladly accepted, barely nudging the Barracuda 120. 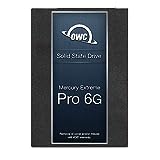 If OWC can drop the price of the Extreme Pro 6G, it's a drive deserving of our editor's choice award. However, as it stands, the same performance can be had for a fraction of the price in drives like the Barracuda 120.