Buoyed by the critical and financial response to scaled back Star Trek in The Wrath of Khan, Paramount Pictures quickly greenlit a follow-up but hit a roadblock with the absence of Spock, one of the franchise's most iconic characters. Was there a viable path to his return? Would star Leonard Nimoy even want to? No spoilers here - the title already ruined it - but upgrading Nimoy to the director and a small story thread ensured The Search for Spock righted the good ship Enterprise.

When a troubled Dr. McCoy (DeForrest Kelly) commandeers the Enterprise and returns it to the terraformed Genesis planet, the crew is astonished to see signs of life; a mysterious being is located on the highly unstable topography, leading to a conflict with Klingons, led by Commander Krug (Christopher Lloyd) who seeks to weaponize this immense power for the good of the Empire.

As a follow-up to The Wrath of Khan, there's no doubt that The Search for Spock is found wanting. Still, it remains a highly entertaining film that does everything it sets out to do while propelling the narrative forward in several very compelling ways. 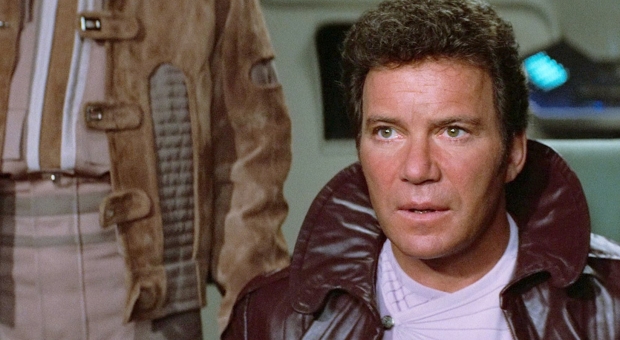 Star Trek III: The Search for Spock is presented in its original aspect ratio of 2.35:1, encoded with H.265 compression and graded for HDR-10 and Dolby Vision.

As with its two predecessors, Paramount has returned to the original negative of The Search for Spock to strike a brand new 4K transfer, which wipes the slate clean of the troublesome masters which have featured on various DVD and Blu-ray iterations over the last two decades. It's an overdue move, but one that pays dividends with modern film scanning and restoration techniques.

The image is clear and as detailed as the reasonably grainy film stock allows (often exacerbated by dimly lit sets) but thankfully free from film artifacts and noise that have become a part of the image since the '80s, which further reinforced its low budget origins.

As good as it is, the transfer isn't suddenly transformed into a slick digital production, and you certainly won't be using it to demonstrate your slick new LCD or OLED TV, but this presentation respectfully captures The Search for Spock in all its filmic nature, in a quality that matches, and most likely exceeds that of its original theatrical exhibition. 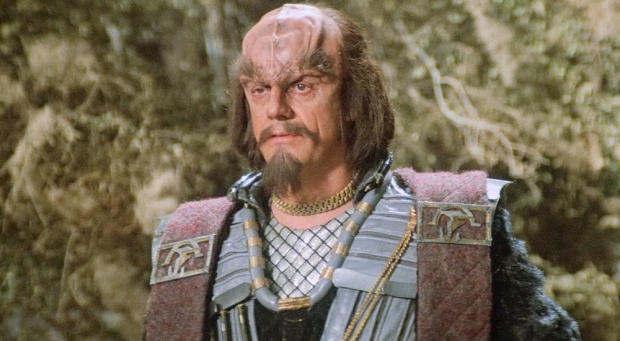 The first in the franchise to be released theatrically in six-track Dolby audio, it's clear that the studio didn't penny pinch on this part of The Search for Spock's production, which no doubt provided an excellent base for the 7.1 track that accompanied the 2009 Blu-ray release. This 4K presentation repurposes the latter, which, while it shows its age, is still perfectly acceptable today.

While remaining quite a front-heavy mix, some reasonably impressive attempts to engage the rear channels with discreet effects, particularly during battle scenes, but less so in quieter sequences. The subwoofer springs to life with some decent feedback when needed, even if it's boomy and not as refined as a more modern effort. James Horner's score doesn't hold a candle to his contribution for Wrath of Khan, but it's still quite compelling and mixed at an appropriate level.

Again, Paramount has likely done the best they can with the elements here, but it might be wise to set expectations too low. 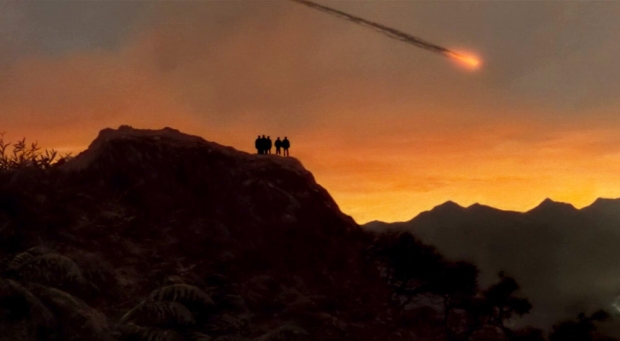 Unfortunately, at odds with the U.S. release, Paramount has not included a copy of the standard Blu-ray in the Australian release, which means all the video-based features are completely missing in action. This is a super disappointing trend that shows no sign of abating. 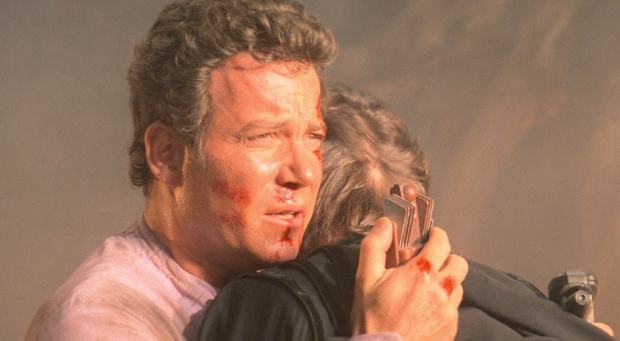 While it doesn't reach nearly the heights of its predecessor, it's hard to dislike Search for Spock, which shines anew in a great 4K remaster.