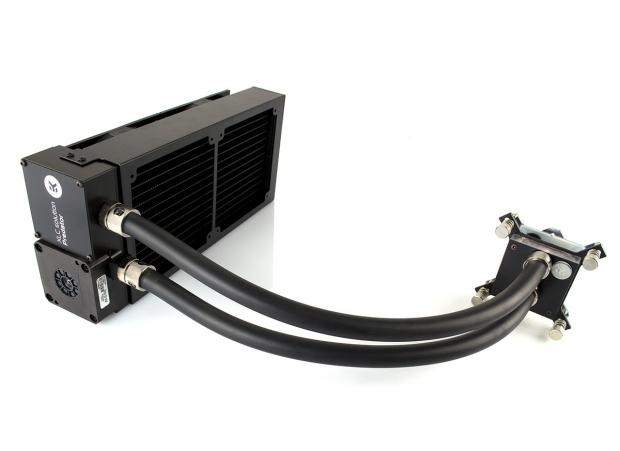 EK has taken top performing, market proven components from its existing Enthusiast product line and assembled them together into one compact pre-filled solution. Absolutely no compromises were made when designing the EK-Predator. Enthusiasts and PC builders alike will truly get the best of what the market can offer in a compact, expandable, out-of-the-box liquid cooling solution. 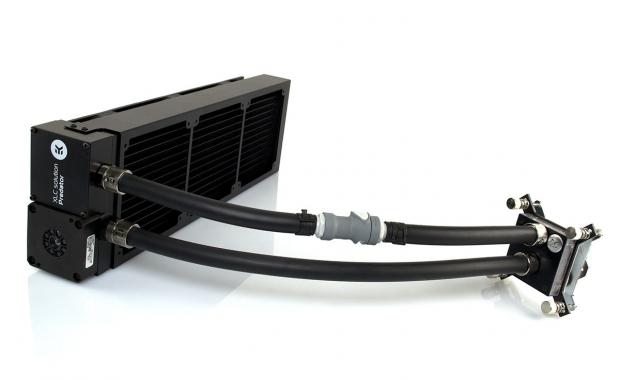 Furthermore Predator 360 will feature integrated Quick Disconnects (QDC), special connectors that allow quick and tool-less expansion of the system without the need for draining of the unit. This allows users to add, for example, a prefilled QDC-enabled GPU water block. EKWB will offer such custom add-ons at the release date of Predator 360. 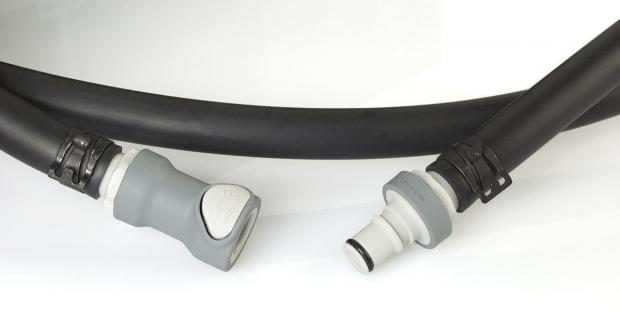 Dimensions of the main radiator unit on Predator 240, with integrated pump and reservoir are: 295mm x 133mm x 68mm. This allows mounting of unit in most modern computer cases. Predator 360 is a bit bigger beast, measuring 415mm x 133mm x 68mm! EKWB will provide list of compatilble cases before launch. 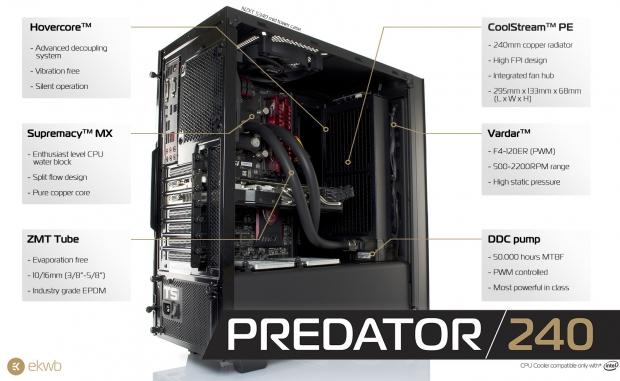 Preorders for EK-Predator 240 will start on 23th of August at this page and at selected EK resellers. EKWB is commemorating this historical moment with FREE Express Worldwide Shipping on all Pre-orders placed directly at EK web shop.