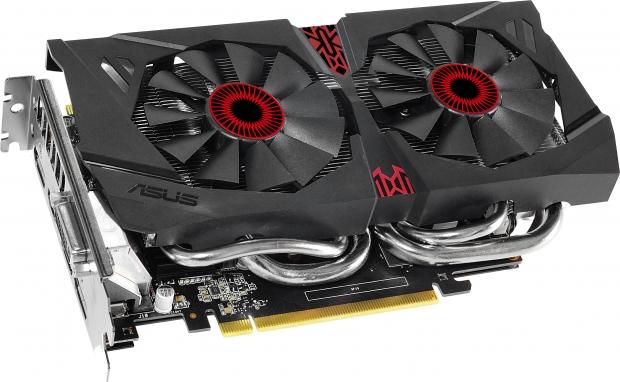 Strix GTX 960 is factory-overclocked at 1291 MHz and has a 1317 MHz boost clock speed in OC Mode that delivers stunning gaming performance. Strix GTX 960 provides 12% faster gameplay in Assassin's Creed Unity and Battlefield 4, and runs the 3DMark 11 (Extreme) benchmark at 1920 x 1080 Full HD resolution 6.5% faster than reference designs. It is fitted with 2 GB of high-speed GDDR5 video memory that races along at boosted speeds of up to 7200 MHz. 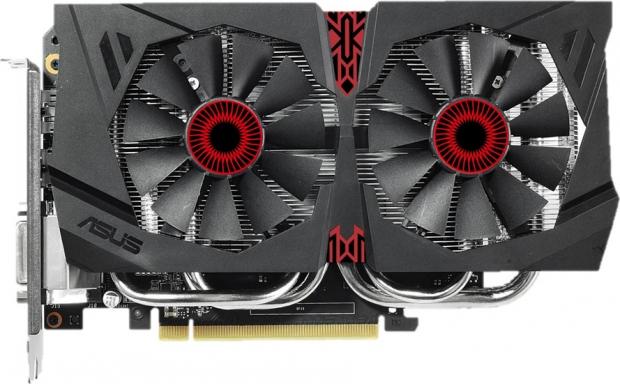 Strix ups the ante even more with 0dB fan technology that lets players enjoy light gaming in complete silence, due to a thermal design that is able to keep GPU temperatures below a set level, when the fan stops completely.

Enhancing cooling even further, Strix GTX 960 has a strong, rigid backplate that helps dissipate heat quickly and provides an extra measure of protection against card damage.

Power up for the win with 5-phase Super Alloy Power

Strix GTX 960 comes with GPU Tweak, an exclusive ASUS tool that enables users to squeeze the very best performance from their video card. GPU Tweak provides the ability to finely control GPU speeds, voltages and video memory clock speeds in real-time, so overclocking is easy and can be carried out with high confidence. 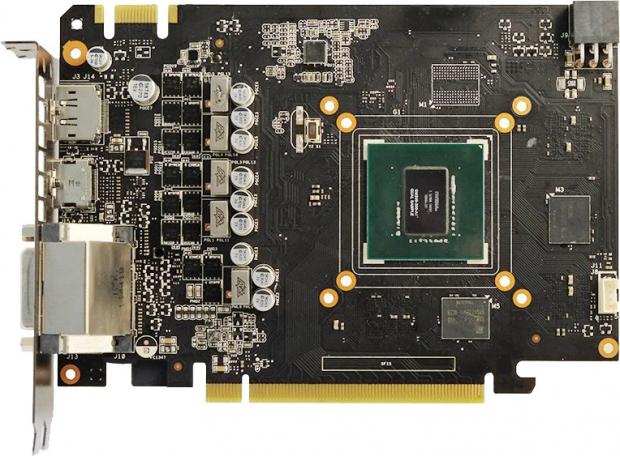 GPU Tweak also includes a customized version of the XSplit Gamecaster streaming tool and a free one-year free XSplit Premium license. XSplit Gamecaster lets users record and share on-screen action over the internet in real-time, meaning others can watch live as games are played. Gamers can also easily monitor system stats, such as frame rate, CPU load, temperature, and more, while they play, as well as modify performance settings with a simple click of the GPU Tweak button.