According to the latest forecasts from market intelligence firm ABI Research, tablet growth is expected to resume and continue over the next 5 years with a forecast of nearly 290 million tablet shipments in 2019. As the calendar year comes to a close, many of the world's tablet vendors are looking forward to opportunities in 2015 and are hoping to avoid a repeat of lackluster 2014 results. Amazon, Apple, Barnes & Noble, and Google are expected to show year-over-year declines in branded tablet unit volume, while Acer, ASUS, Dell, HP, Lenovo, LG, Microsoft, and Samsung should end higher in calendar year 2014. 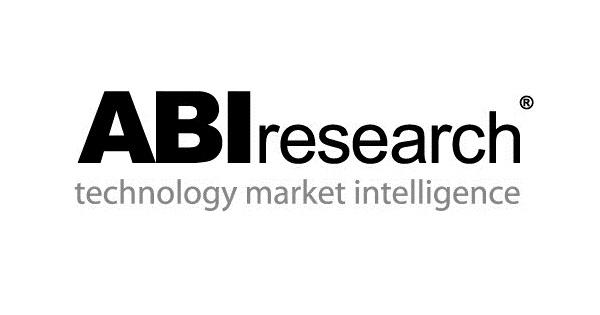 "Historically, Apple has counted approximately 35% of its iPad sales in the last calendar quarter of the year," says Senior Practice Director Jeff Orr. "Unless Apple can pull off a 32+ million unit quarter, sales for CY2014 will be down for the first year since the iPad launched." ABI Research predicts Apple iPad to reach nearly 68 million in 2014, compared to just over 74 million shipped in 2013. Samsung, the second largest tablet vendor, is expected to ship nearly 43 million tablets in 2014, up from the 38 million in the previous calendar year.

Comparing tablet operating systems, Android continues to gain share with an expected 54% of branded tablets including the Google OS in 2014 while iOS falls to 41% and Windows 8 trails at 5% of shipments.

The tablet outlook for 2015 paints a better picture for OEMs. There are several factors that will lead worldwide branded shipments to grow 16% year-over-year to 194 million: