The PvP oriented MMOPRG, Conquer Online, announced that an important expansion, "Kingdom War", will be released in the first quarter of 2015. In this expansion, 60 servers will be split into 6 big world's. Every single server will be an independent kingdom, with ten kingdoms in each world. Facing potential invasion from other kingdoms, players from each kingdom need to complete quests, kill bosses, engage in PvP battles, and rush other kingdoms to carry out subversion, sabotage, intervention, and aggression! 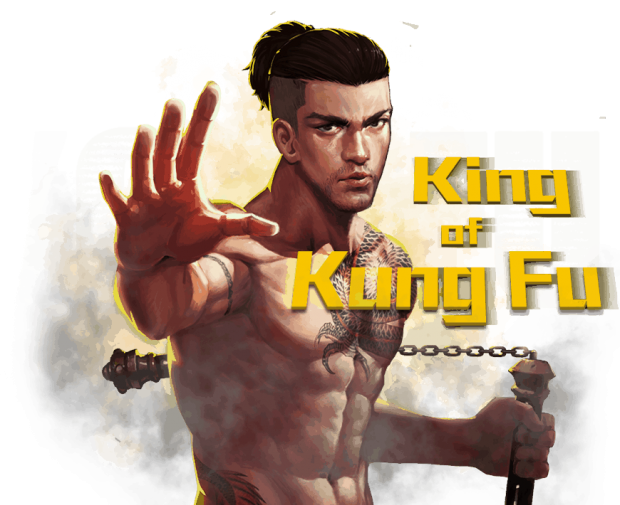 Unlike traditional cross-server PvP events in other online games, the kingdoms in Conquer Online include the concept of a ruling party and opposition party. Guilds of each kingdom can assemble coalitions to announce intent to be opposition parties, and coalitions can elect either one of the guild leaders to be the president.

After the 1st Kingdom War, there'll be a vote for all heroes for the favorite party to become the ruling party, and the president of the ruling party will be the "Emperor" for that week. A new Emperor will be elected after the next round of the Kingdom War.

A ruling party can arrange various official positions, such as Emperor, General, Palace Guards, and exercise the powers of the kingdom. The president can choose to be a tyrant, leading all the men to wage an invasion, or he can choose to be a wise ruler and reward all his civilians and protect his own kingdom.

First conceptual poster of Kingdom War is available in the assets included in this press release.

The Kingdom War will allow thousands of heroes from different servers to fight in the same areas, becoming the biggest and most crowded battlefield since the beginning of Conquer Online! The update of this gameplay will bring more excitement for players from all over the world. It could even turn out that players from the Middle East, such as Egypt and Saudi Arabia, form their own kingdom. Players from North America can form the frontline as the US and Canada, and European players can also assemble their own kingdom, to make the Kingdom War into a true world war!

On the eve of the upcoming Kingdom War expansion, the Kingdom Guild War will have already begun. The Kingdom Guild War is a stress test battle for the coming Kingdom Wars. In the battle, players from 5 different servers, which included Faith, Honor, Lion, Triumph and Phoenix, were split into two forces. Heroes of the first 4 servers comprised the offensive force, and heroes from the Phoenix server became the defensive force.

The Map of the Kingdom "Guild War" also available with the assets in this press release.

There are three fortress gates for the offense to attack. The goal for heroes of the offense is to storm their way into the inner fortress and destroy all four Heaven Pillars. Let's take a look at the highlights of the 1st Kingdom Guild War!