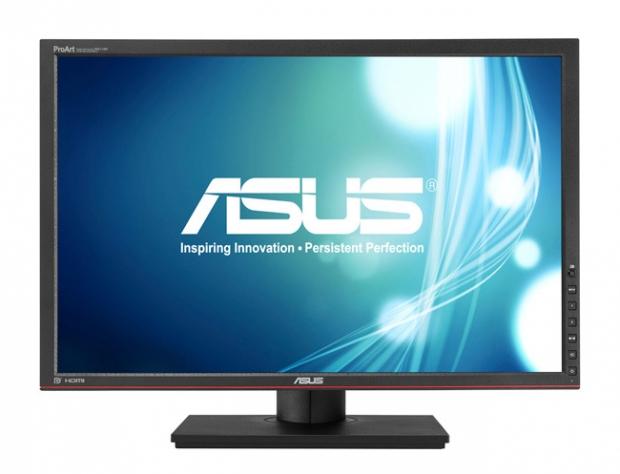 A host of exclusive features allow professional users to get the best results. Exclusive ASUS QuickFit Virtual Scale displays on-screen guidelines for an actual-size preview of images prior to printing, while ASUS Splendid Video Intelligence technology automatically adjusts display settings to give the best visual quality for the kind of image being displayed.

ASUS QuickFit Virtual Scale and Splendid Video Intelligence, along with other monitor options, are accessed via a user-friendly five-way control on the monitor. The PA249Q also features two user-customizable shortcuts for frequently used monitor controls, removing the need to navigate the full on-screen menu system for functions such as brightness control.

The PA249Q also features a four-port USB 3.0 hub for convenient pass-through connectivity at speeds up to 10 times that of USB 2.0 with compatible devices. The monitor is mounted on a versatile stand with full tilt, swivel, pivot and height adjustment.